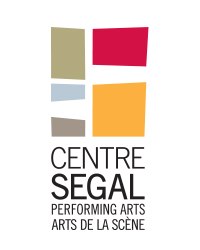 × Heralded internationally as a singer and civil rights activist, Mahalia Jackson,“The Queen of Gospel,” became one of the most influential gospel artists in the world. Tracing her rise from poverty in Black Pearl, New Orleans to her move to Chicago in the midst of the Great Migration, The Mahalia Jackson Musical follows the development of her career – with her dozen Gold Albums and four Grammy Awards – from touring local churches to performing before European heads of state. The play portrays the evolution of her activism, culminating with Martin Luther King’s historic March on Washington, where she performed before 250,000 people.