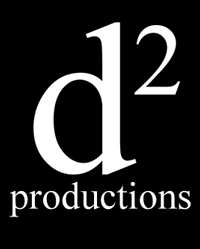 × Inspired by the real-life case of bullied teen Jamie Hubley who took his life in Ottawa in 2011, Late Company is a poignantly relevant contemporary story of forgiveness, culpability, and reprisal. Set over the course of one evening, a family, stricken by the loss of their son, Joel, who was severely bullied in high school and online primarily for his sexuality, attempts to build a bridge instead of placing blame. In part due to the minimal involvement from the school, Joel felt he had nowhere else to turn. The play delves into a myriad of issues ranging from teenage mental health, bullying, homophobia, teen suicide, the failure in providing an appropriate support system to someone in need, to the decomposition of two families trying to survive this tragedy.